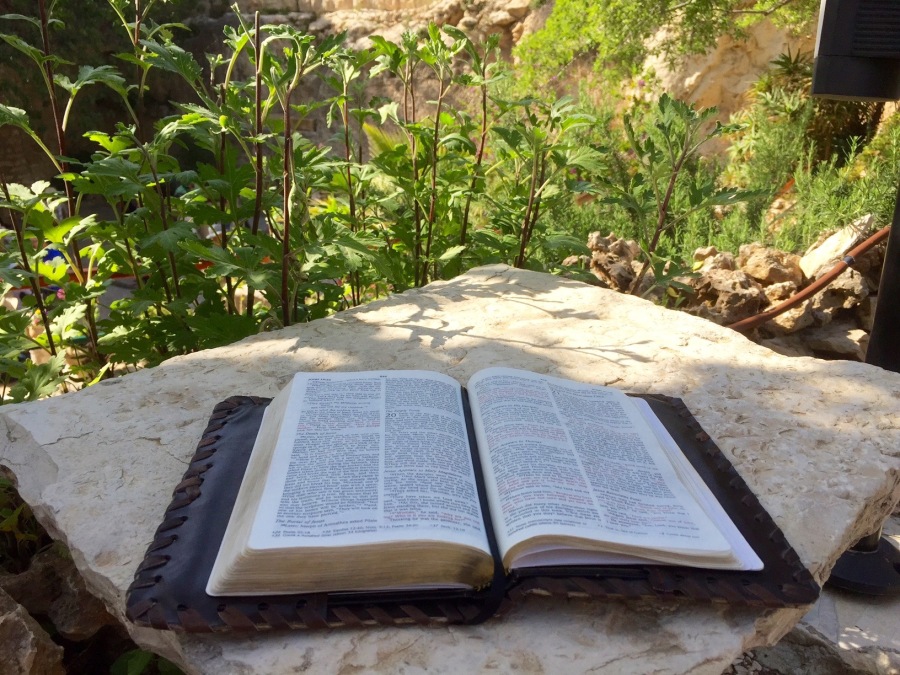 Am I willing to hear difficult truth from others?  How do I respond when I’m called out for not thinking or acting #likeJesus?

It’s hard to imagine a more stinging rebuke for a Christ-follower than being called SATAN…  by Jesus himself!

Peter’s just made the bold declaration, “You are the Christ, the Son of the living God.”

Jesus replies, “Blessed are you, Simon don of Jonah, for this was not revealed to you by man, but by my Father in heaven.  And I tell you that you are Peter, and on this rock I will build my church, and the gates of Hades will not overcome it.  I will give you (Peter) the keys of the kingdom of heaven….”

Wow!  Jesus blesses Peter.  He tells him he’s received revelation from the Father.  He hands him the keys to the kingdom.

Is that like a dad tossing the car keys to their teenager?  Imagine the excitement, the privilege, the responsibility.

From this height of honor, Peter falls hard back down to earth.

After hearing Jesus say that he must go to Jerusalem and die, Peter says, “Never Lord!  This shall never happen to you!”

At this point, Peter gets called out.  He gets called “Satan.”  What could possibly provoke this?

“You are a stumbling block to me.”

How could Peter be a stumbling block?  The cross would exact the greatest act of obedience from Jesus.  The cross would not be easy.  Jesus prayed as much in the Garden. “If it’s possible, remove this cup from me.”  Jesus did what no human would choose to do because his Father asked him, even sent him, to do it.

So I have to ask myself, how often could I or should I be rebuked as a “Satan?”  How often do I put my desires and plans ahead of God’s, potentially derailing the redemptive work that God wants to do through me to draw others to Himself?