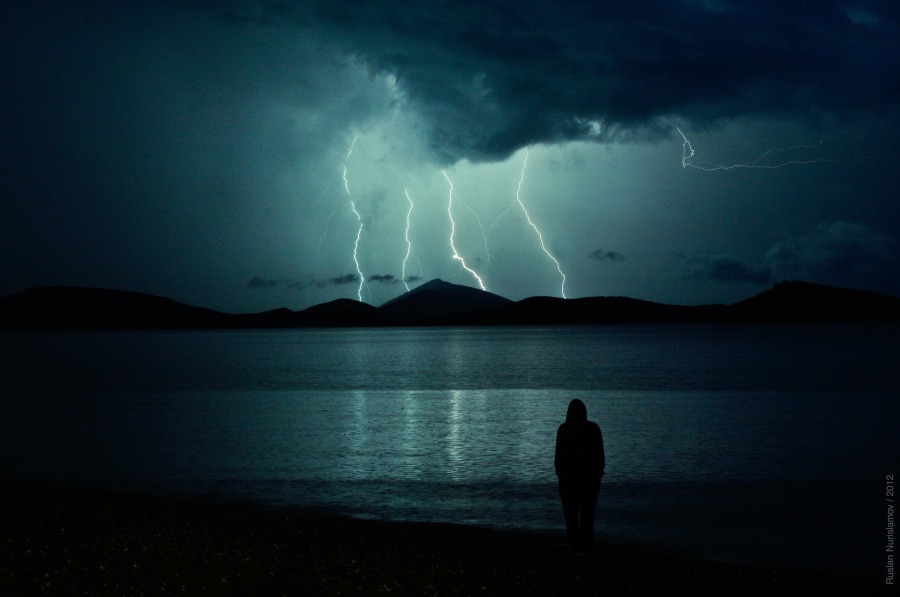 Committed.  All in.  Sold out.  What does that really look like?

Peter had just declared, “You are the Christ, the Son of the living God!”

At that point, Jesus began to tell His disciples over and over, “The Son of Man must go to Jerusalem, and suffer many things and be rejected by the elders and chief priests and scribes, and be killed, and be raised again the third day.”

Peter didn’t like the sound of that. He wouldn’t stand for it. “This shall not happen to you.”

Jesus rebukes Peter.  “Get behind me, Satan!”

“If anyone desires to follow Me, let him deny himself, and take up his cross daily, and follow Me.  For whoever desires to save his life will lose it, but whoever loses his life for My sake and the gospel’s will find it.”

Reading these words in context adds even greater depth to them.  I’ve generally just read them from the perspective of what they mean to me now.  Put Christ first.  Be willing to sacrifice for Him.  Deny myself what I want to give Christ my all.

But read them in context.  Jesus just declared that he will go to Jerusalem and die, and then He rebuked Peter for wanting to stop it.   In context, I hear these words with new ears.

I don’t think they would have viewed them figuratively as I always have.  I’m certain they would have taken them quite  literally.  His disciples would have understood that following Jesus meant they must be willing to and likely would die for the sake of the gospel.  We know from history that all but John did die for the gospel, and that John himself was tortured with the intent of killing him, but survived.

Christ-followers in other parts of the world- India, China, Iran, Afghanistan, Syria, Russia- understand what it means to literally “take up your cross” and be willing to “lose your life for my sake and the gospel’s.”

I’m sure these believers read Jesus’ words with much greater seriousness and conviction than we in the West do.  I’m humbled when I think of their commitment to follow Christ, knowing it would likely cost them everything.

Father, I want to value your Son and the gospel like Peter and the other disciples did…  like our modern day persecuted church disciples do.  Teach me what it means to “take up my cross daily.”