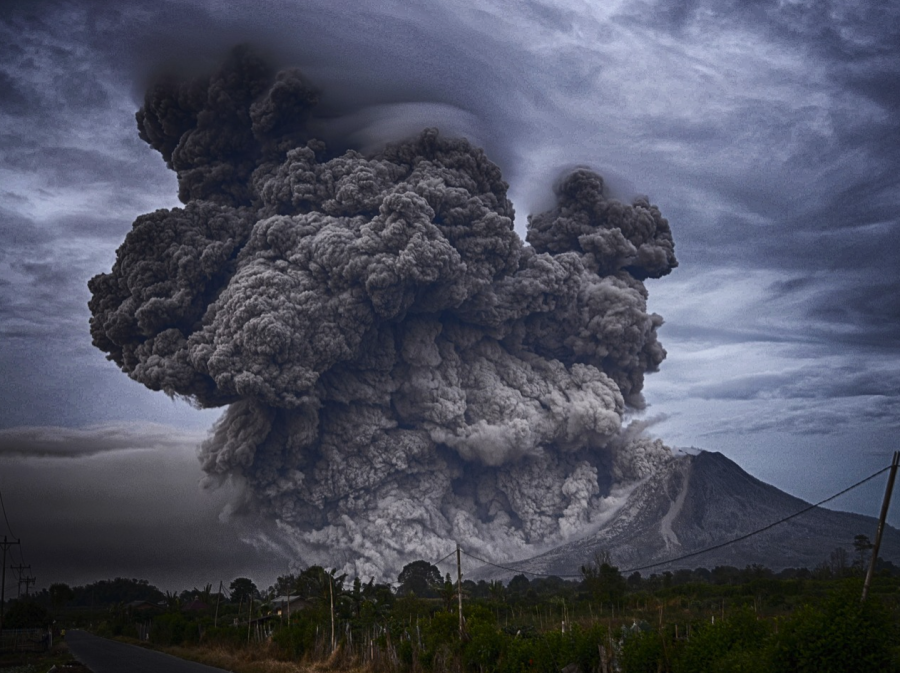 It’s Passion Week.  Everything was coming to a head, like a boiling, churning volcano, ready to erupt.  The Pharisees, Sadducees and Scribes were all trying to take Jesus down.

“And He was teaching daily in the Temple.  But the chief priests and the scribes, and the leading men among the people heard this, and they were seeking to destroy Him, for they were afraid of Him.”  Matthew 11:18, Luke 19:47

Can you feel the intensity of these moments?  Every word, every movement, every act was under fierce scrutiny.  They’re determined to find a way, some way, any way to destroy Jesus.  And why?  “For they were afraid of Him.”

What were they so afraid of?  Losing power?  Losing control?

They challenged Jesus, trying to test and trap Him with three successive questions in full view of the throngs of followers and curious onlookers.

“Is it lawful for us to pay a tax to Caesar or not?”

“Therefore, in the resurrection, when they rise again, which one’s wife of the seven will she be, for all seven had her as wife?”

“Teacher, in the Law, which is the greatest commandment of all?”

Jesus silences his enemies and amazes the crowds with His responses.

“And no longer from that day did anyone question Him about anything.”

The question about paying taxes to Caesar is recorded in Matthew, Mark and Luke.   In harmonizing the three gospel accounts of this event, The Merged Gospels puts Jesus’ reaction to the Pharisees this way:

“But He knew their hypocrisy, perceived their malice, and detected their trickery…”

In the NIV, Matthew records that “Jesus, knowing their evil intent.”  Mark says, “But Jesus knew their hypocrisy.”  Luke records, “He saw through their duplicity.”

Oh, but when you take all three and combine them as The Merged Gospels does… hypocrisy, malice, trickery… the power of their hatred comes bursting through with full force!

Oh, how they feared Him!  Oh, how they hated Him!   Did the fear lead to hatred, or the hatred to fear?

Their hearts were full of hypocrisy, malice and duplicity, and what’s in the heart always comes out!