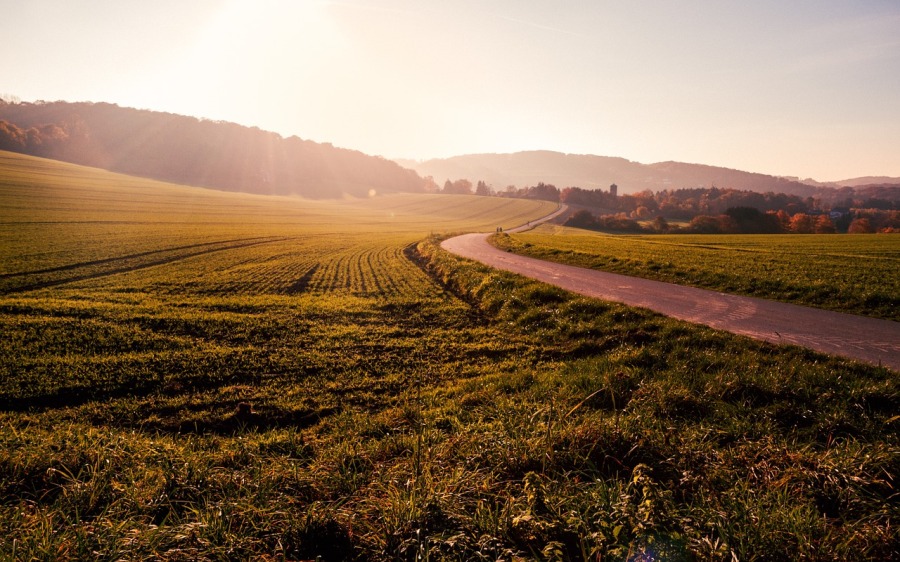 Have you ever been accused of being narrow-minded?  Is that a bad thing?  When eternity is hanging in the balance, narrow-mindedness might be necessary.

Who did Jesus come to save?  When we look back,  the answer seems clear…  For God so loved the world!   But to those living in first century Israel, what was their expectation?

The Jewish belief was that the Messiah would come to save the entire nation of Israel.  Theirs was a very “nationalistic” perspective.  The only Jews that would be excluded from salvation would be notorious sinners:  murderers, tax collectors, prostitutes.  Everyone but them would be saved.

Jesus went back to Jerusalem for another feast.  A few months earlier, it was the Feast of Tabernacles (or Booths) in September.  Now He’s there again, this time for the Feast of Dedication (or Lights) in December.  We also call this Hanukkah.

The Jews wanted to kill Him.  They picked up stones to stone him, because he, a mere man, claimed to be God.  He called himself the Good Shepherd.  Think of David’s words in Psalm 23.  “The Lord is my Shepherd.”  Because of their hostility, Jesus left Jerusalem and crossed over the Jordan to the region where John had been baptizing.

Maybe it’s in response to the hostility He has faced.  Maybe it’s because of the large crowd of followers.  At this point, Jesus makes it clear that not all will be saved.  In fact, many who think they’re in- after all, they’re not murderers, tax collectors or prostitutes- will be out.

He’s asked directly, “Lord, are only a few people going to be saved?”  It’s likely the questioner didn’t have spiritual salvation in mind, but rather rescue from their oppressors from Rome.

“Make every effort to enter through the narrow door, because many, I tell you, will try and enter and not be able to.”

“I don’t know you or where you come from.  Away from Me, all you evil doers.”

Jesus’ message here in Luke 13 mirrors His words from the Sermon on the Mount in Matthew 7.

The Jewish perspective on salvation, that all would be saved except the worst of the worst, sounds awfully familiar.

So, who do I know that thinks they know but doesn’t know, and do I care enough to point them to the narrow path so they can know?