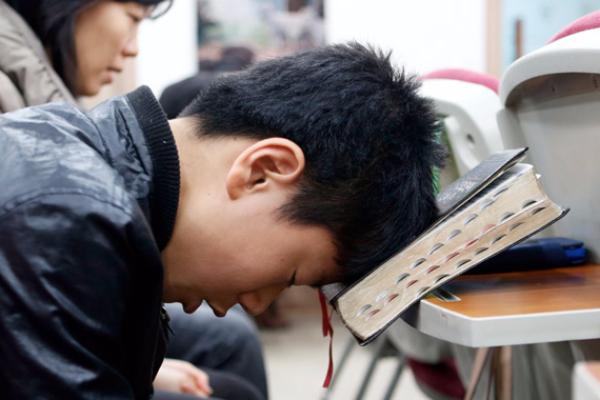 It’s surprising that Pilate didn’t put his faith in Christ.  Standing face to face with the Messiah, he searched for the truth.

“Are you the king of the Jews?”

“Is that your own question, or have others told you about Me?”

“Am I a Jew?  Your own people and your chief priests have delivered you to me.  What have you done?”

“Yes, you could say that.  For that reason, I was born.  I came into this world to testify to the truth.  Everyone who wants the truth hears my voice.”

Pilate came back to report to the crowd.

“I do not find this man guilty of any crime.”

“I questioned Him thoroughly concerning your accusations, and I found Him not guilty.”

After being warned by his wife, who’d had a terrible nightmare, “Have nothing to do with that righteous man,” Pilate again asked the crowd:

“What shall I do with Jesus the Messiah?”

“Look, I am bringing Jesus before you to declare that I find Him not guilty.”

“Who are you?”  “Why won’t you answer?  Don’t you know I have the authority to either release you or crucify you?”

“You would have no authority over me at all unless it had been given to you from above.”

Then Pilate again spoke to the crowd.

“Shall I crucify your king?”

“I am not to blame for this righteous person’s death.”

So what does Pilate say about Jesus.

•He is a righteous man

•He is not guilty

•He is the Messiah

•He is the King

Where did Pilate’s belief fall short?

What one statement didn’t Pilate make about Jesus?

The Jewish leaders told him, “By our law, He must die because He claimed to be the Son of God.”

Pilate never acknowledged Jesus as the Son of God.

These were things Pilate believed ABOUT Jesus, but he never believed IN Jesus.